3 Strategic Partnerships You Should Know About

Partnerships that are transforming their industries and our lives. 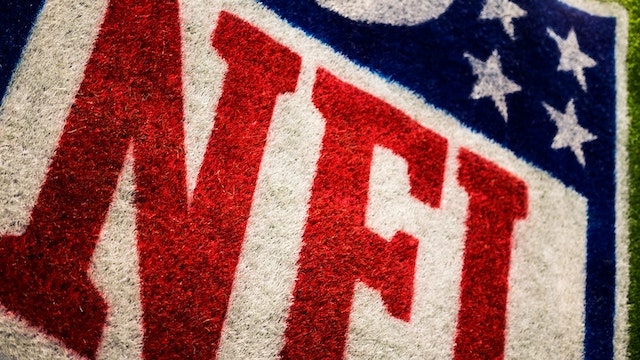 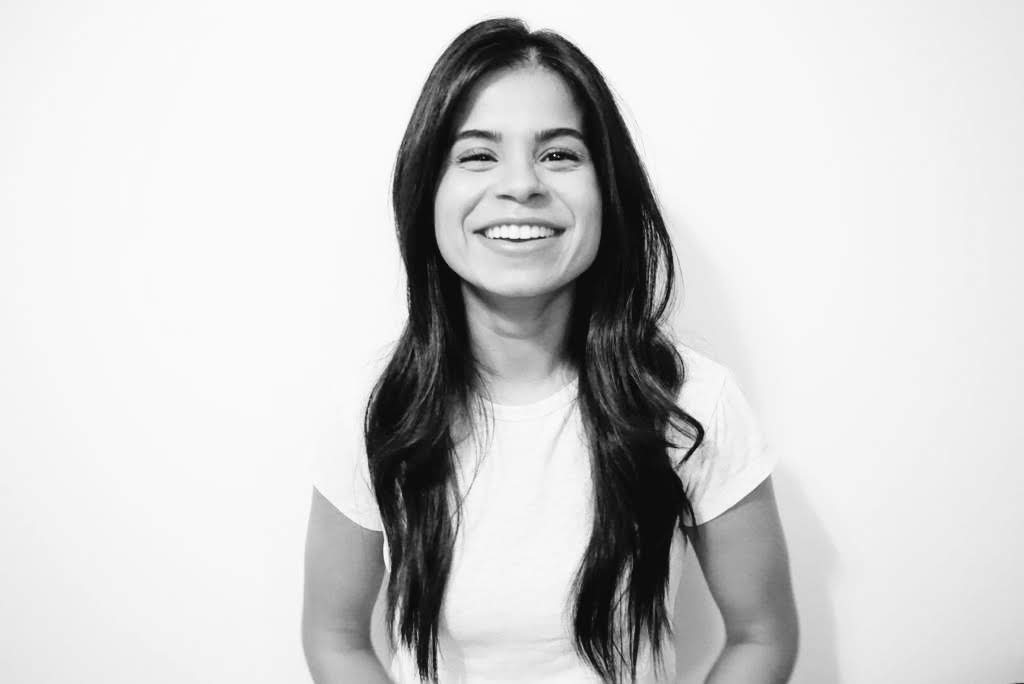 3 Strategic Partnerships You Should Know About

Exploring details about strategic partnerships, from Salesforce to Tiktok to the NFL, and how they’ll shift their industries for years to come.

Strategic partnerships happen when two businesses develop a common goal or target audience to expand their reach. The right partnerships bring many opportunities to add value to both businesses’ operations, including greater sales and revenue, incentives for co-selling and integration, reduced turnover rates, and greater brand awareness for each partner.

In the past few months, we’ve seen seemingly unconventional partnerships that may be ahead of their competitors, but they may change user behavior or stay up to date with it as a result of their forward-thinking.

In this post, we’ll go over three strategic partnerships (Salesforce and Slack, Samsung and Tiktok, and NFL and Amazon) worth billions of dollars and will shift tech industries for years to come.

In December 2020, Salesforce announced its plans to acquire Slack. With a purchase price of $27 billion, this was Salesforce’s biggest acquisition ever, and the 8th largest in tech history. This partnership had many benefits for both parties, but before we dive into why this partnership makes sense, let’s explore some background that led up to this partnership.

Slack is a channel-based communication tool used by many organizations, especially in tech, to enable greater and efficient collaboration. It started in 2009 as a multiplayer game known as Glitch. While there was little user interest for the gaming feature, the instant messaging system built-in to the game to coordinate tasks was of particular interest to its developer. At the time, there were few instant messaging tools, especially in the tech and software development space. Over time, Slack gained popularity and saw strong growth as a platform for collaboration.

Salesforce is a widely-used cloud-based software company that provides customer relationship management (CRM) service and a complementary suite of enterprise applications focused on customer service, marketing automation, analytics, and application development. While Salesforce has a strong market share in the CRM space, their goal for the past few years has been to become a leader in the collaboration market.

In 2010, Salesforce launched their Chatter app and also acquired Quip in 2016, but both investments didn’t yield favorable returns. Since then, they’ve been working on the next investment. Cue: Slack and Salesforce partnership.

The Slack and Salesforce partnership has mutual benefits for both parties. By acquiring Slack, Salesforce gets a strong platform to facilitate better communications between their customers and partners. On the other hand, Slack gets to establish a foothold in the CRM market and grow its user base. More importantly, this partnership could be a defensive strategy for both players against one major rival in the CRM and collaboration market: Microsoft. Salesforce’s largest competitors include Microsoft for their Dynamics 365 CRM system. With the recent rise in Microsoft Teams’ popularity, the tech giant is also a large competitor for Slack. By partnering up, Salesforce and Slack each have a stronger competitive advantage in both industries. ‍

Also, in December 2020, Samsung, a global giant in the production of electronic devices, announced a partnership with social media platform, TikTok, to enable Samsung Smart TV owners to watch TikTok clips on their TV sets.

This partnership marks a major milestone in Tiktok’s expansion beyond mobile. With this new integration to Samsung Smart TVs, TikTok could look to add more advertising opportunities to reach their viewers with customized, big-screen specific campaigns. Ultimately, this would increase their viewership and provide new ways for users to follow their favorite creators on the app.

This could also indicate a significant shift in the TV advertising industry as we currently know it. As more digital platforms merge onto TV screens, traditional channels will get less and less focus, creating more opportunities for in-app ads.

For Samsung, this partnership cements them as the TV brand seemingly most eager to be the home for social media home viewing. It also times out well with their recent launch of the rotating Samsung Sero TV, which was supposedly aimed at courting heavily social media users and influencers with its vertical (and smartphone-like) orientation.

Launched in early 2020, the Samsung Sero TV received mixed reviews, primarily because users were required to cast from mobile to get social media apps on screen, without native smart TV apps. It meant users were forced to input on their smartphone screen, turning the TV into a distraction rather than a fully realized social experience in its own right. The arrival of TikTok looks to have changed that while also creating opportunities for similar partnerships in the future.

Ultimately, this partnership has opened up the pathway for both partners to access a new group of users; Tiktok can target families rather than just teens and young adults, and Samsung can tap into the growing Gen Z population.

In March 2021, the National Football League (NFL) announced a new series of long-term TV deals valued at an estimated $105 billion, including a historic contract giving Amazon Prime exclusive rights to Thursday football broadcasts, marking a significant change in traditional media coverage of NFL games. Amazon will reportedly be paying about $1 billion per year for this 10-year deal beginning in 2023.

So why is this partnership important? This partnership is the first time a streaming service will carry a complete NFL game package exclusively. It’s also the biggest move by a tech company into live sports, which illustrates how closely intertwined big-time sports is with traditional TV.

As we shift into this new space, we can anticipate long-term changes in the traditional TV viewing habits, which started off slow but have accelerated recently, as standard TV ratings have plummeted. To stay alive and relevant, institutions like the NFL need viewers to continue generating large revenues. While NFL games remain the most popular programming on TV, they are acutely aware that users may slip away over the next few years and redirect their attention from TV to social media apps. For Amazon, this deal is a digital one that will bring them millions of new Amazon Prime subscribers.

Ultimately, all three of these partnerships give each partner access to newer user groups. This access enables greater sales and integration across multiple devices. The tech industry, in particular, will see significant shifts resulting from key partnerships such as these, as more and more users look for integration into various aspects of their lives. As proven by these three examples, the right partnership can make or break your business in the long run.